By liquefying natural gas to 1/600 of its gaseous size, large amounts of fuel can be transported to places that aren’t reachable by pipeline. To date, LNG ships have safely loaded and sailed more than 100 million miles without any significant incidents.

LNG is not stored under pressure and it is not combustible. If released, LNG rapidly dissipates as natural gas that could only ignite in the presence of a very narrow range of concentration and conditions. 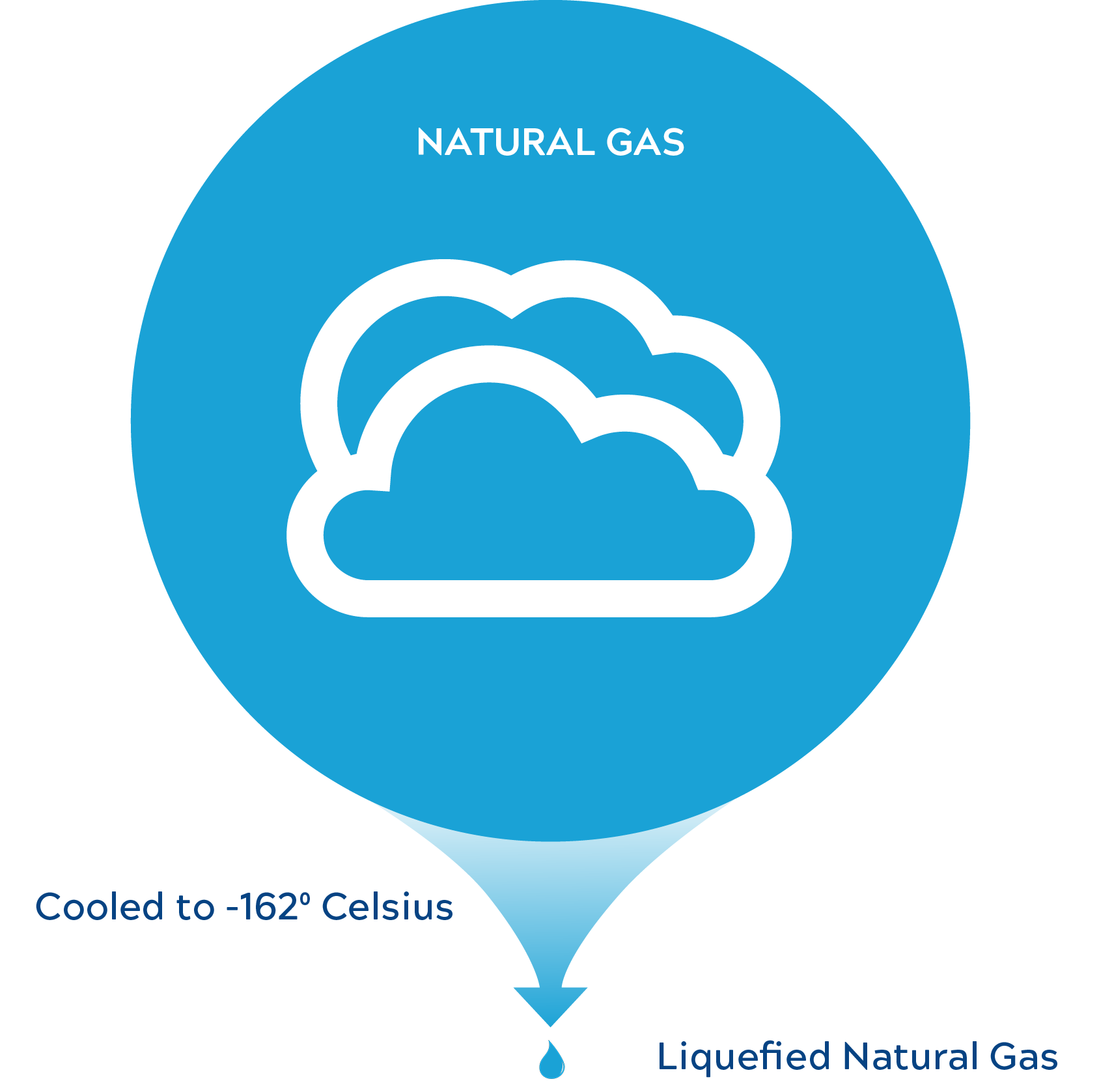 This incredible story, with the transition to natural gas energy as the linchpin, can and should inform a global strategy to significantly reduce emissions and achieve global climate goals while assuring an abundant, reliable and affordable energy source for generations to come.