Appalachia is largely a dry gas play with no flaring of associated gas. 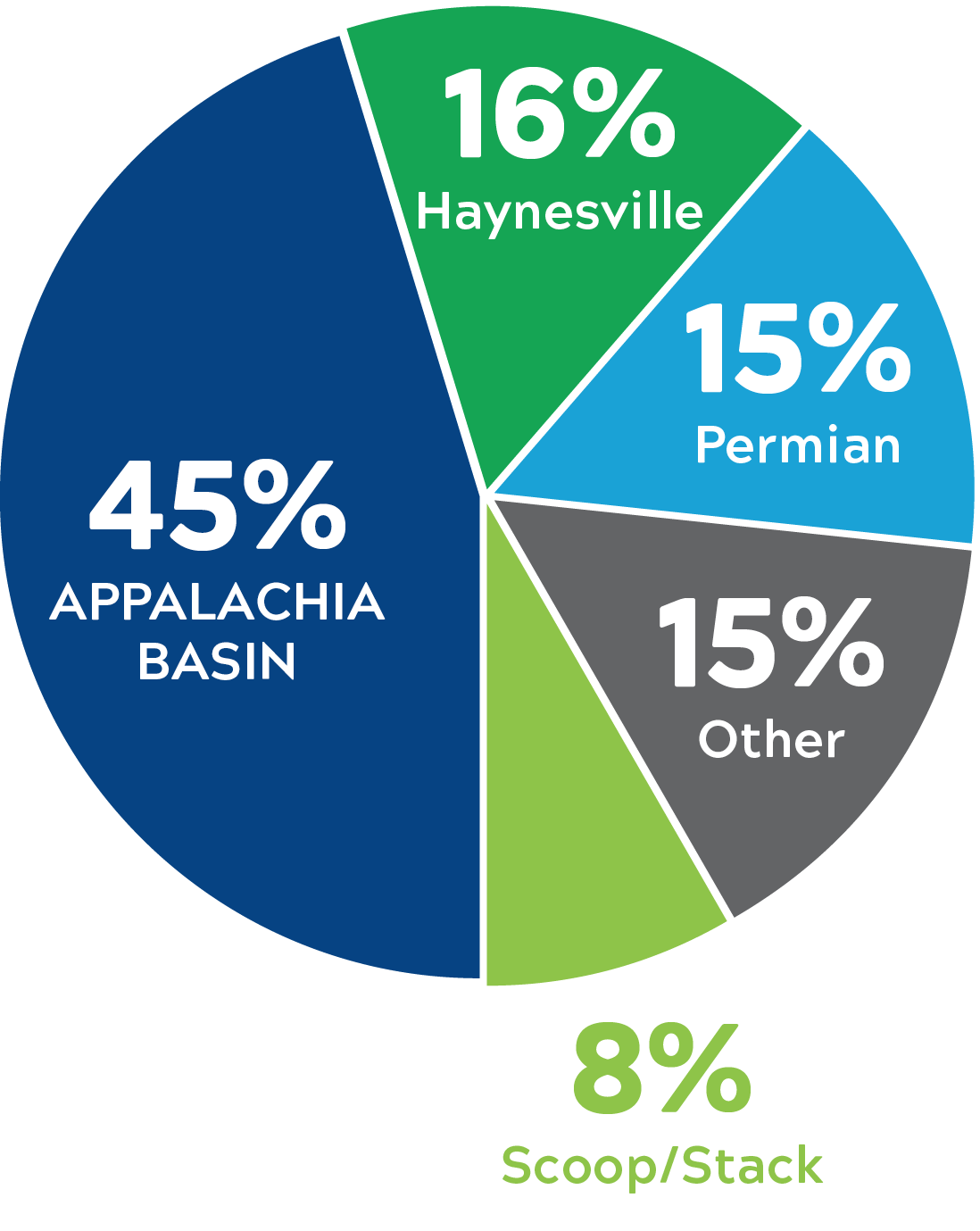 America's natural gas revolution that began in the early 2000s led to large-scale coal to gas transition that was the single, most impactful emissions reduction tool in the nation – more than all other emissions reductions strategy and initiative combined. 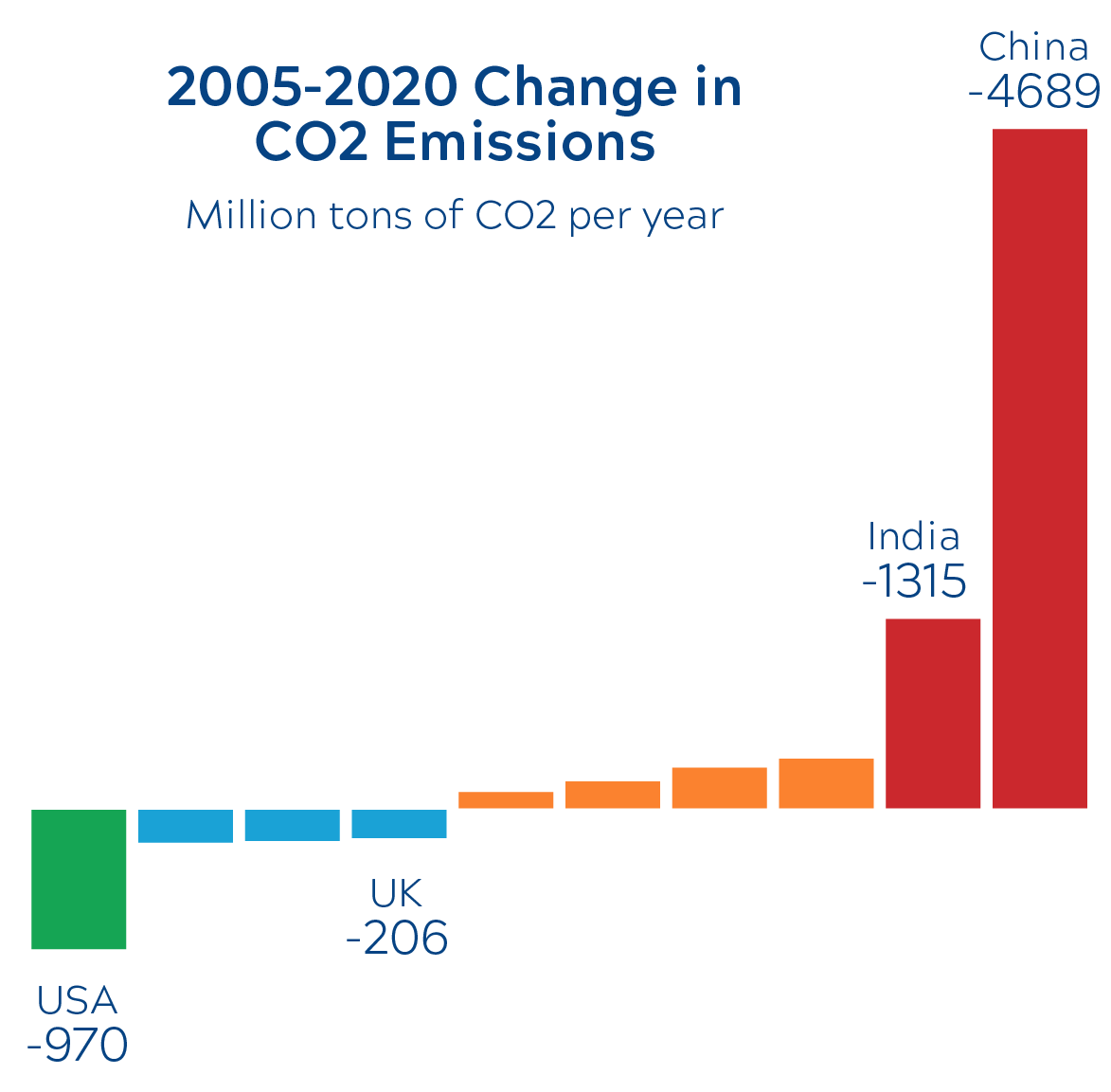 Said another way, since 2005, in the United States, all emissions redution efforts combined have had less impact than coal to gas switching alone.